We use our own and third-party cookies to make our website work safely and personalize its content. Likewise, we use cookies to measure and obtain data on your navigation and to adjust advertising to your tastes and preferences. Press the "Accept all" button to confirm that you have read and accepted the information presented. To manage or disable these cookies, click on "Configuration". For more information see our cookies policy.
Modify cookies
Technical and functional Always active
This website uses its own Cookies to collect information in order to improve our services. If you continue browsing, you accept their installation. The user has the possibility of configuring his browser, being able, if he so wishes, to prevent them from being installed on his hard drive, although he must bear in mind that such action may cause difficulties in navigating the website.
Analytics and personalization
They allow the monitoring and analysis of the behavior of the users of this website. The information collected through this type of cookies is used to measure the activity of the web for the elaboration of user navigation profiles in order to introduce improvements based on the analysis of the usage data made by the users of the service. They allow us to save the user's preference information to improve the quality of our services and to offer a better experience through recommended products.
Marketing and advertising
These cookies are used to store information about the preferences and personal choices of the user through the continuous observation of their browsing habits. Thanks to them, we can know the browsing habits on the website and display advertising related to the user's browsing profile.
Hotel Casamar 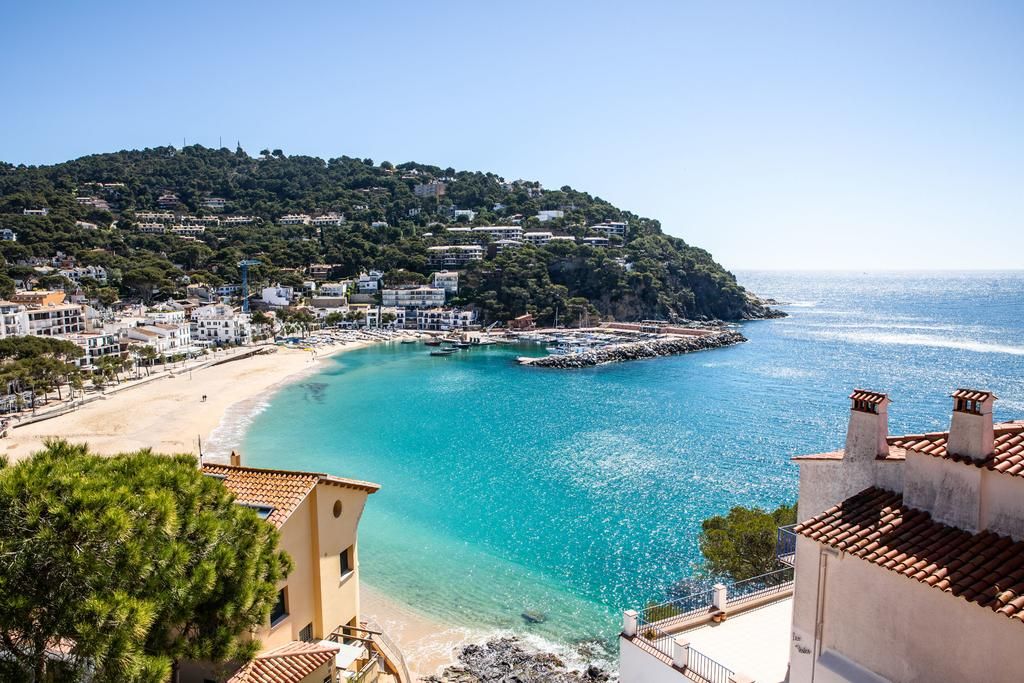 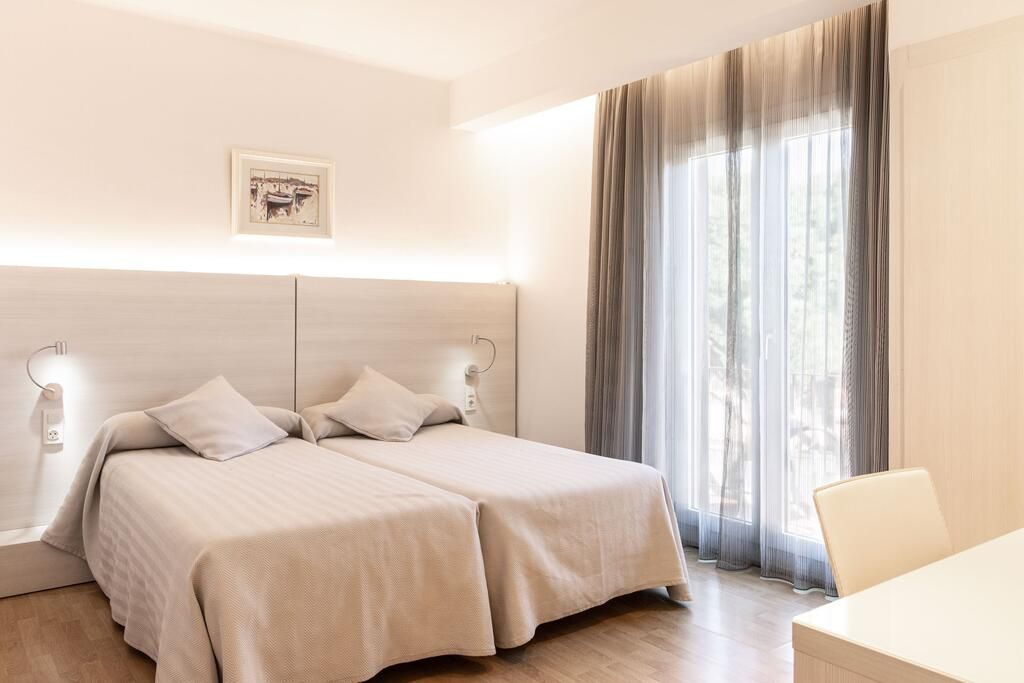 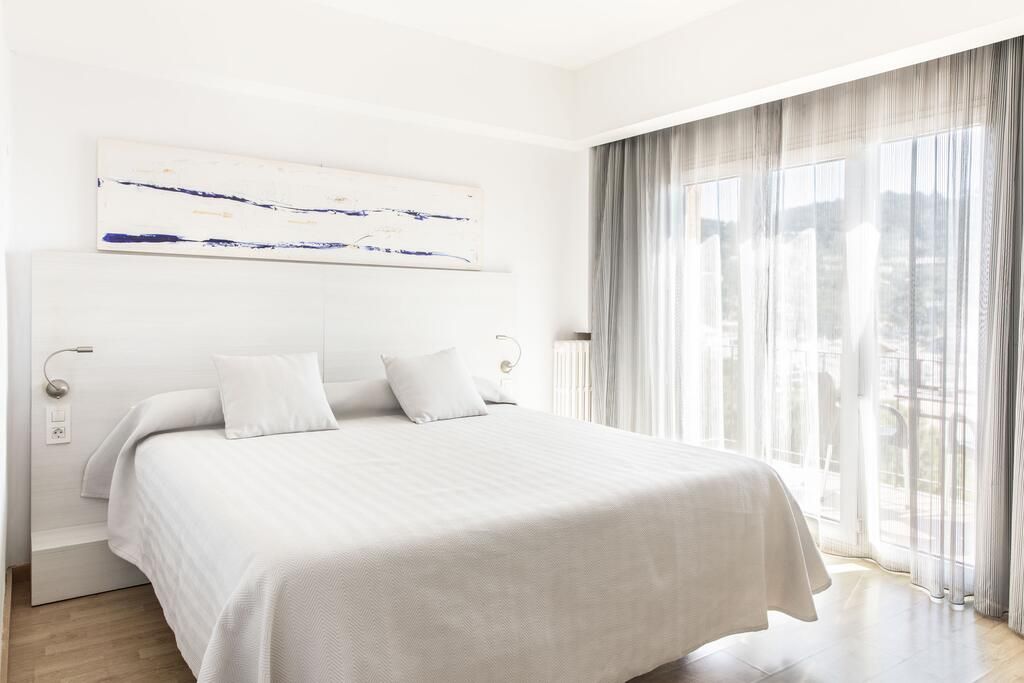 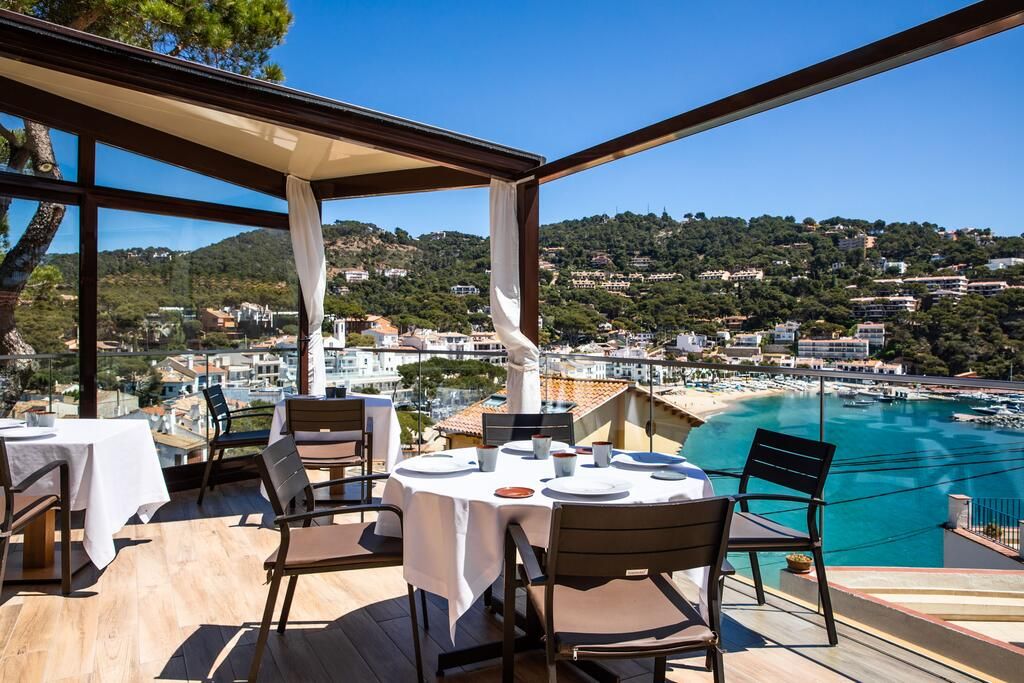 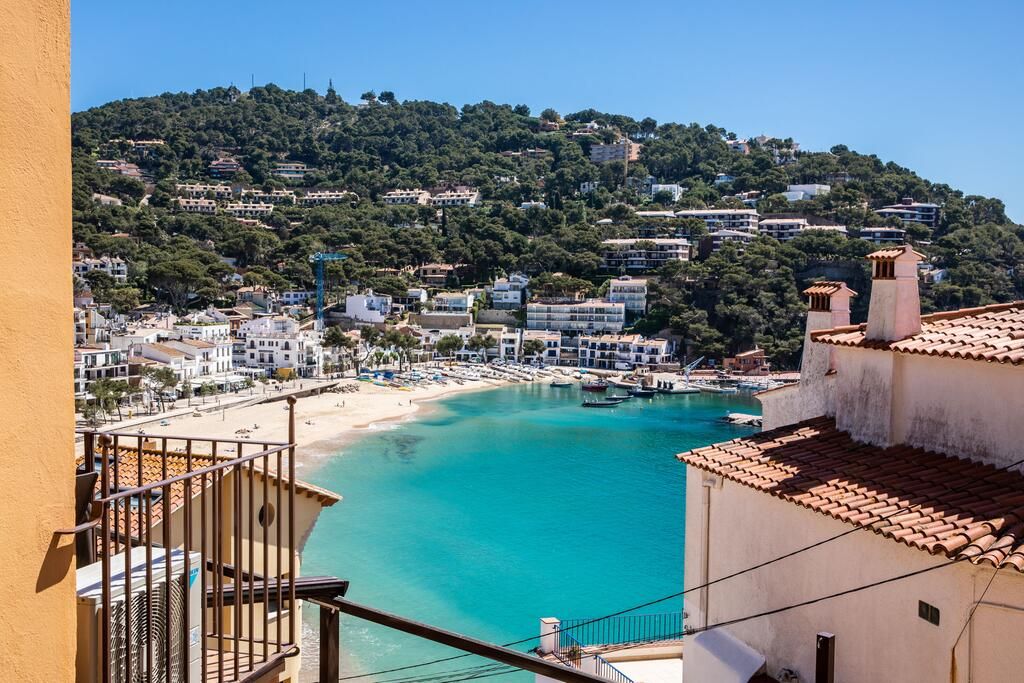 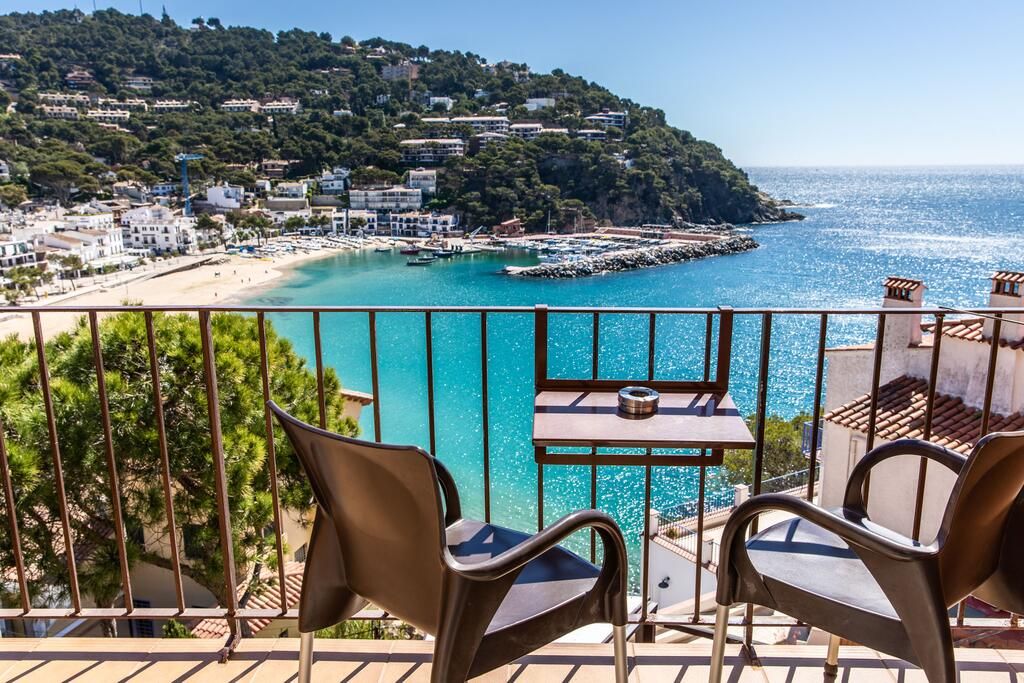 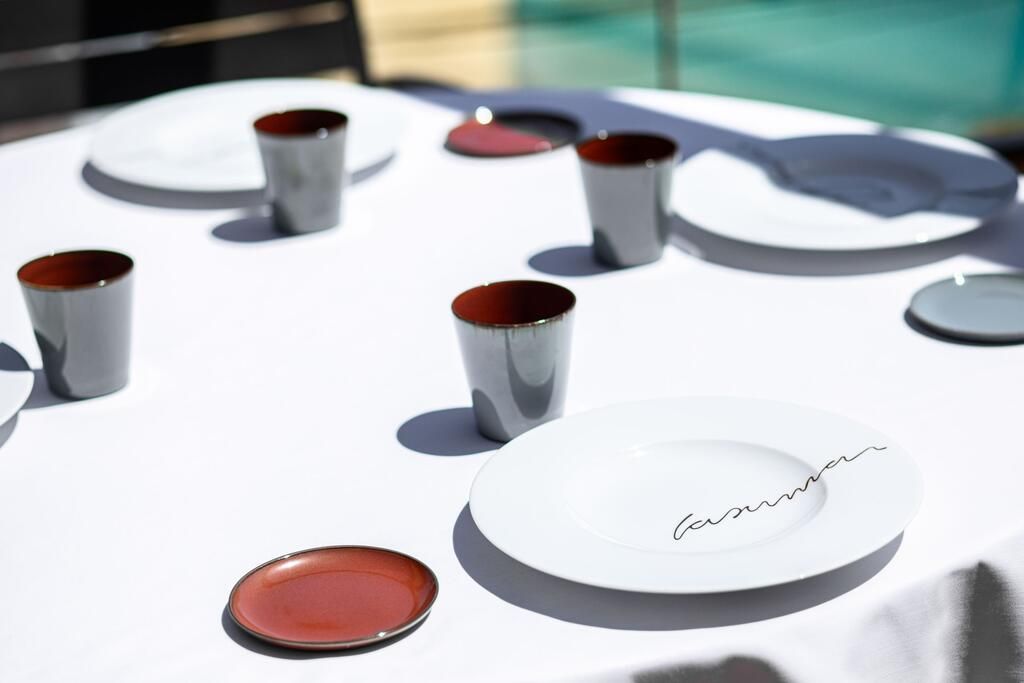 A small hotel next to the Llafranc coast.

The Casamar began to work as a hotel when, in May 1955, Joan Casellas and Maria Balaguer transformed a summer house from the beginning of the 20th century into a small hotel with 5 rooms. The tourist "boom" of the 60's caused it to be expanded to 20 rooms.

In 2000, it was the sons of the owners, Quim and María, who began to direct the management of the hotel and the Restaurant, giving it a new dimension.
In 2007 the restaurant became part of the "La Cocina del Empordanet" group, which is highly involved in the use of local produce.

The restaurant is part of the Slow food collective, also very involved in the use of local produce.

We have always been committed to quality and we will continue to do so. We believe that there are no shortcuts in quality And our client has always appreciated this.

We still have a lot of work to do; better recycle, reflect the proximity of the product in our culinary offer, strengthen ties and relationships with producers, enhance our wines and bring wineries closer to our customers. We are very grateful because after these years of work, on November 24, 2011, the Michelin guide awarded us a star, which we continue to maintain.

Our greatest challenge is to combine and maintain our personality, our culture of proximity and collaboration with the small producers in the area and reflect it with the self-demand that this distinction requires us.

5% off on all your reservations