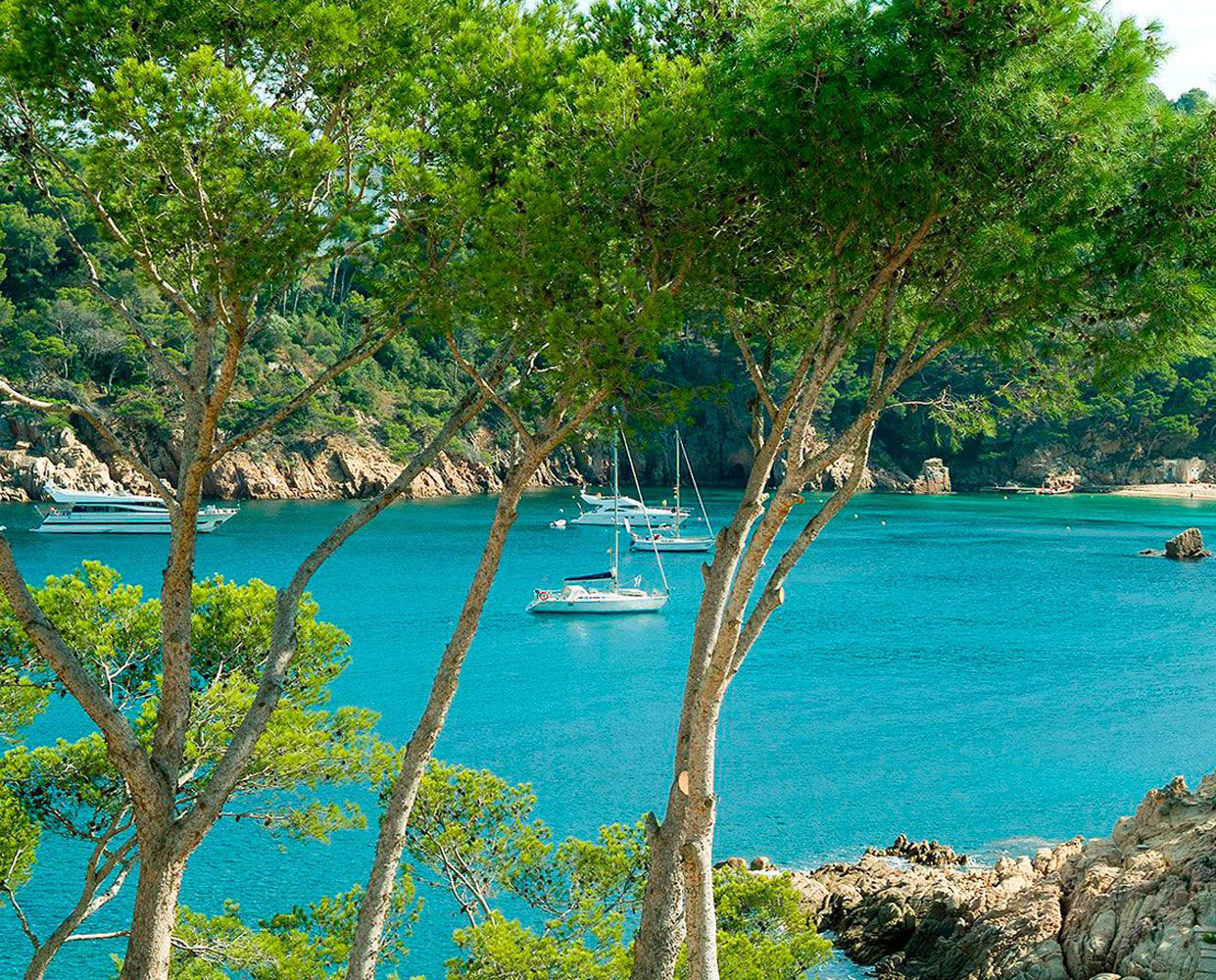 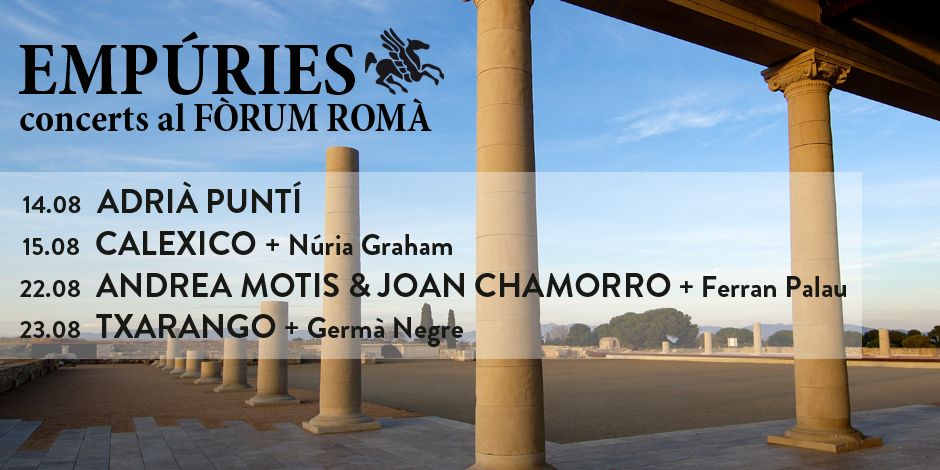 Empúries is one of the areas with greatest cultural interest of Catalonia with a beautiful natural setting. A space specially chosen with a long tradition of live music concerts, where the environment, art and music turn into authentic magical summer nights

One of the most privileged stage of our history, gateway of Greek and Roman culture in the Iberian Peninsula. An exceptional site where the remains of a Greek city coexist with a Roman city remains.

EMPÚRIES. Concerts at the Fòrum Romà, is the name that intends to consolidate the summer musical proposal at the ruins of Empúries.

This year, after the good response from the public in former editions, a new edition will be held. See the program Hotel Can Miquel is located on the beach of Cala Montgo, just 4 km from the center of L'Escala, Alt Emporda. Cala Montgo is an example of the real Costa Brava, the Massif Montgrí ending abruptly in cliffs framing a sandy beach.

The hotel has 37 double rooms, 4 of which are wheelchair accessible and 2 with garden, all recently refurbished. All our rooms are double convertible triples, bright, with a full bathroom and have a terrace overlooking the pool and the mountains that form part of the Montgrí massif or to the garden area. The superior rooms are double convertible in family, with capacity of up to 4 people, more spacious and luminous.

Part of its facilities a swimming pool, heated pool (no cover), two tennis courts, gardens, garage exclusively for guests, a restaurant with a terrace overlooking the beach and a grilled meat restaurant outdoors right in front the sea. A place to enjoy the tranquility and beauty of the Costa Brava.

from €58
per night
Book now Set on a promontory overlooking the sea, Almadraba Park Hotel accommodates its visitors in 66 comfortable rooms. Its seawater swimming pool and its terraces give Almadraba Park hotel a special charm that complements its magnificent gastronomic offer and excellent service. 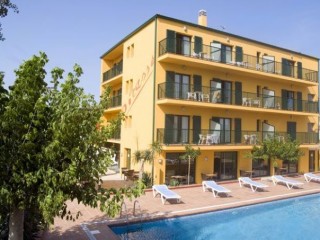 400 metres from the serene La Gola beach, facing the Medes Isles and close to the Aiguamolls (marshes) of Pals, Hotel Picasso is the ideal place for enjoying nature and taking care of your health. The quality and variety of its services, together with its excellent cuisine, make Picasso a pleasant family hotel.

from €74
per night
Book now

Not available for these dates 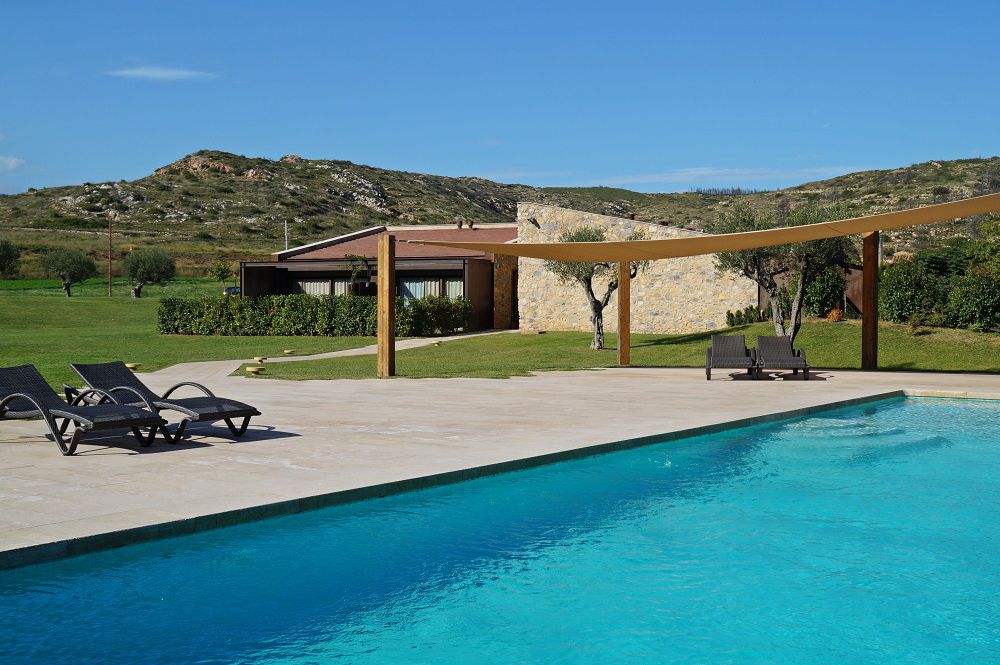 El Moli hotel, lying in the very heart of Empordà by the river Muga amidst cornfields and olive groves, has been set up by Lladó family. An ancient mill, which goes back to the XVII century, has been turned into a warm and comfortable Hotel-Restaurant. It is a place perfect to relaxing and enjoying the nature. The Old flour mill was initially restored as a restaurant

8 Superior rooms with double bath with views to the nature, terrace, comfortable beds … and 6 Masia renovated rooms with all that you need, double bath and the comfort and relax that you deserve.

On awaking at El Molí Hotel you may hear both the murmuring of the river and the song of birds and breathing nature's fresh air as well.

Both parts are completed by some areas such an outdoor swimming pool, petanque, bikes and garage. It is a responsible and innovative building, which preserves his beautiful environment while offers calm and relax. And it combines perfectly with the restaurant where you could taste seasonal dishes with our region products.

from €93
per night
Book now 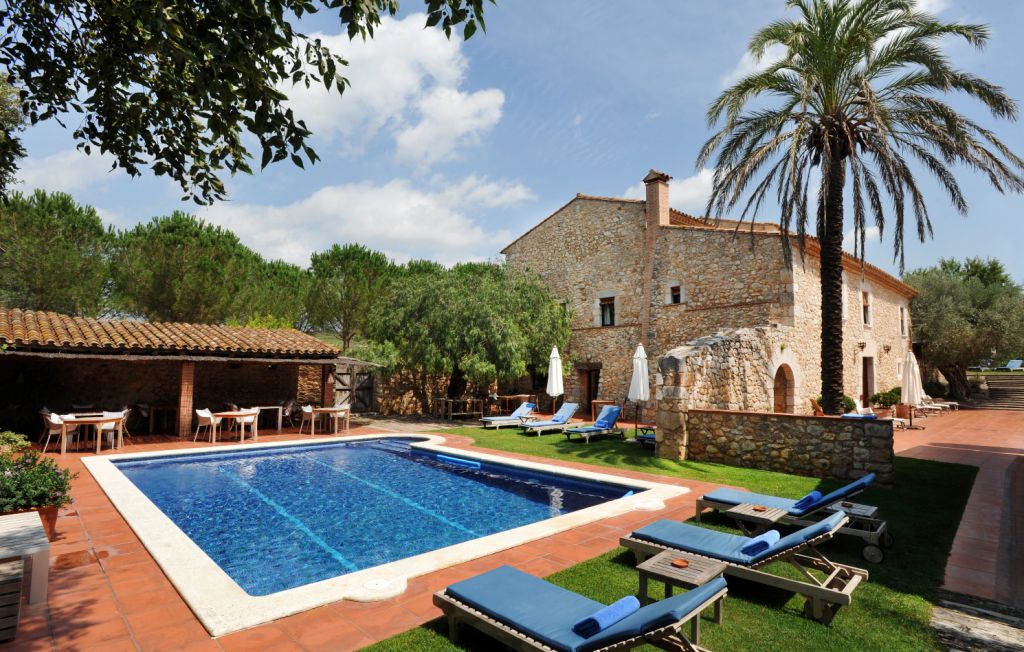 15th century farmhouse located in the heart of Alt Empordà, right where begins the plain and the mountains, near the town of Figueres.
It has 13 rooms with maximum comfort and a natural and total tranquility.
In the restaurant, the Falgarona, you can taste traditional Mediterranean cuisine prepared by our chef. 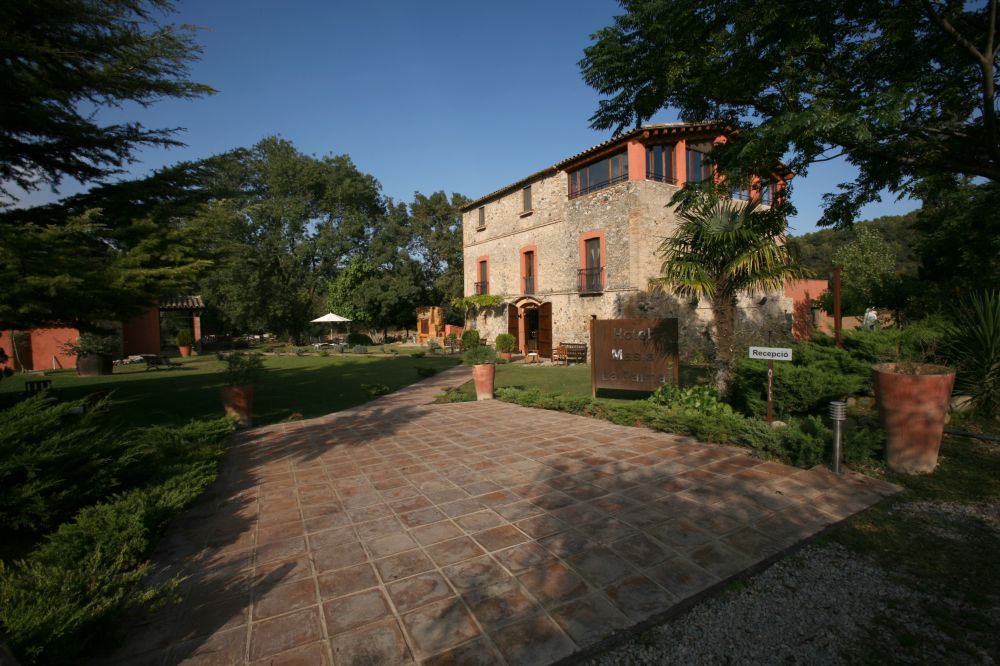 Live a unique experience at the Hotel Masia La Palma, a farmhouse from 1830 rehabilitated to enjoy nature, cuisine, comfort and forget everything
from €105
per night
Book now 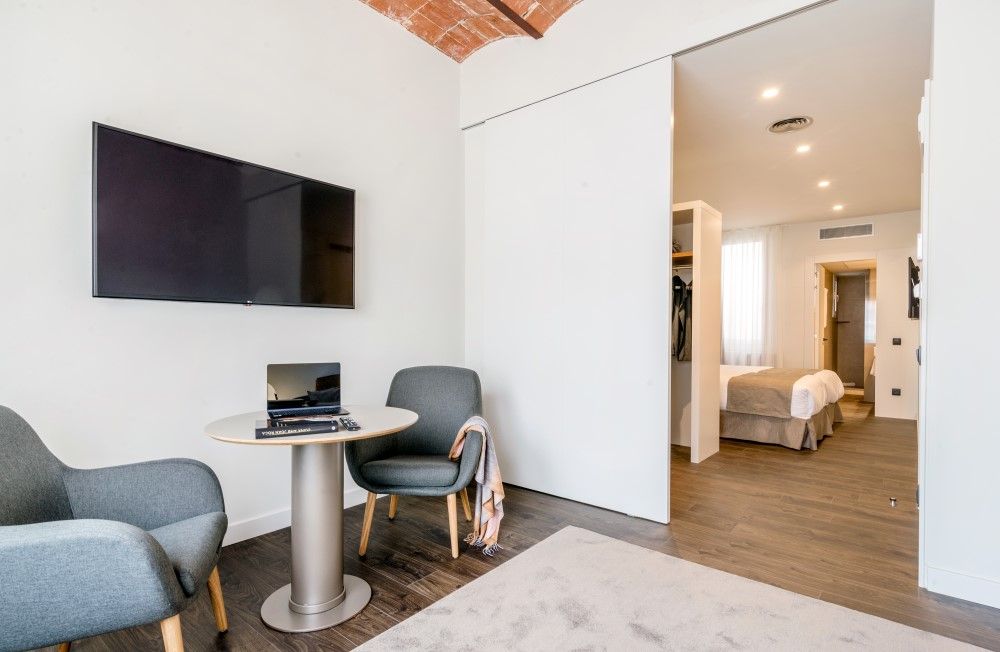 Hotel Peninsular is right in the middle of the historic, comercial centre of Girona, two minutes from the train station. The Peninsular, with rooms that hold up to 80 people, offer you free high-speed Internet connection and the possibility to send documents by fax. The hotel, which has room service, offers a buffet breakfast.

from €70
per night
Book now 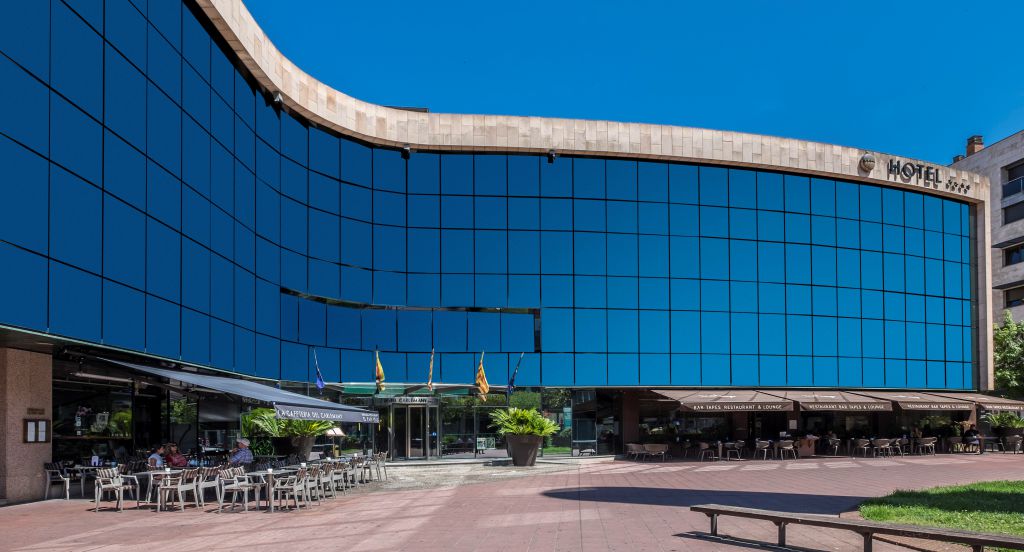 The Hotel Carlemany, ubicated in the city centre of Girona, has 90 spacious rooms available, all of them are exterior and decorated in a modern style. This hotel is the ideal frame for meetings, conventions and banquets, offering several halls, one of the with free Internet and WIFI access, and rooms for up to 450 people. It also has cycle parking. The restaurant, "El Pati Verd", is well-known for its excellent cuisine. No additional costs on cancelled reservations until 12 hours of the arrival's day.